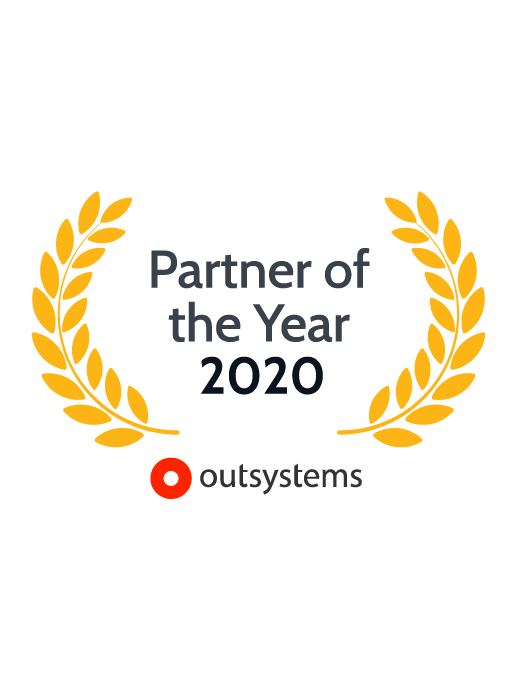 BABEL has received the Partner of the Year 2020 award from Outsystems, a leading company in low-code solutions. BABEL has been recognized as a Hero partner for having obtained the highest customer satisfaction index in Europe, Middle East and Africa. This award recognizes the teamwork effort and the impact of the Outsystems business.

All the awards of this edition were announced worldwide through a press release on Tuesday september 8. Peter Dunlap, Vice President of Global Channels, also announced them during Partners Days presentation that morning.

The collaboration between Outsystems and BABEL began in 2010, when “in the search of tools that would help us to increase the productivity in the development of software application we found low-code platforms, which have become platforms for our clients differentiation and transformation ”, according to Leopoldo Colorado, responsible of BABEL Initiatives Factory. The perfect partner for this technological revolution has been Outsystems, leading company of Gartner Magic Quadrant in low-code, which has also made possible to complete the BABEL’s offer of enterprise architectures.

Outsystems knows that the future of application development is in low-code and it is a fact that it will pass conventional development in the coming years. Gartner estimates that “in 2024 more than the 65% of enterprise applications produced in the world will be low-code”. In 2001 they pioneered in low-code market with the vision of transforming the way of how enterprise software is delivered. Today, they are recognized as market leaders with more than 1.200 clients in 60 countries and offices around the world with more than 1.200 employees. 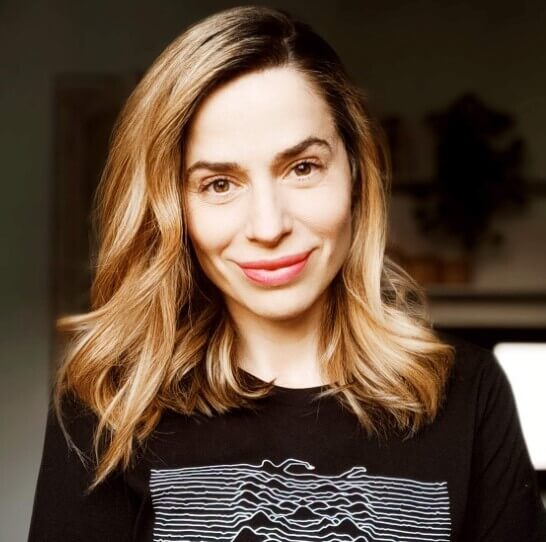