The operation with the German multinational places it among the top ten Spanish-owned consultancies and strengthens its position as a technological benchmark in digital transformation solutions.
It foresees a turnover of over 100 million and more than 2,000 professionals following the integration.
The Spanish company, owned by its employees, has grown at an annual rate of 20% since it was established in 2003. This is an initial step in a process that will involve new inorganic growth operations.

BABEL, a Spanish digital transformation company, and Software AG have signed an agreement whereby the former acquires the professional services unit in Spain from the German multinational. This operation forms part of the expansion plans of the Spanish consultancy firm, which would double its size, and the German firm’s commitment to focusing its operations on developing its catalogue of computer applications. Both companies have also reached agreements to increase the presence of the German company’s products in Spain and in the other countries in which BABEL operates.

This operation is the result of a competitive process that the German multinational began in February 2019, in which it ultimately opted for the Spanish bid. It valued the strength of the business project it offers its current employees, the way in which both companies complement each other, and its capacity to develop business around its product portfolio.

This enables the Spanish company to complete its capacities and services, focusing on emerging technologies in fields such as blockchain, big data/analytics, low-code, artificial intelligence, chatbots, etc., by incorporating new digital transformation solutions based on IoT products, real-time information analytics, appification or business architecture. Along these lines, the acquisition makes it a benchmark in the technologies of the German multinational, which range from digital transformation solutions such as ARIS  and alfabet or webMethods, going through solutions on the Internet of things with Cumulocity IoT, Apama, TrendMiner and Zementis, to mainframe platforms such as Natural / Adabas, which are extensively implemented in large public bodies and corporations.

On signing the agreement, the process began to separate the professional services unit of Software AG España to form a new company to be acquired by the Spanish consultancy firm. By 2019-end, both companies had a turnover of around €80 million with 1,500 employees. The post-integration goal is to achieve a turnover of over 100 million and more than 2,000 employees by 2021, making it one of the top ten Spanish companies in the IT consultancy segment.

BABEL operates in Spain, Portugal, Morocco, Mexico, Germany and the United States, with offices in Madrid, Seville, Barcelona, Casablanca, Lisbon, Proença-a-Nova, Mexico City and Querétaro, along with the offices of Tres Cantos, Avilés and Toledo following the acquisition. 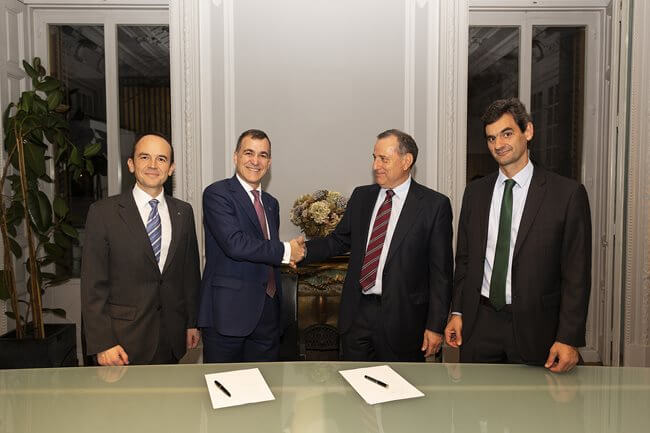 Own funds, profitable growth and a different culture

Since it was established in 2003, BABEL has grown by an average of 20% a year. In 2019, turnover exceeded 40 million euros, 28% up on the previous year, with an EBITDA of 9%. The consultancy firm provides its technological services to public authorities and large corporations in the banking, insurance, industry and telecommunications sectors.

The Madrid-based consultancy firm also increased its workforce to 900 by the end of the year. Since it started business, it has opted for direct recruitment and permanent contracts, seeking a long-term relationship based on the development of its employees’ careers within a different business culture based on continuous and profitable growth to take on new challenges.

“Our goal is to make our company an attractive place to work and grow professionally”, has commented the Chairman of BABEL, Salvador Fontán. If the best professionals want to be in BABEL, the benefits for partners and customers are  automatically produced . With this acquisition I think we take a big step towards that goal”.

BABEL’s ownership is mostly in the hands of the company’s own employees, who have increased its own funds through the reinvestment of profits to the point where it hardly requires external funding. Of the profits calculated each month, one part is distributed among all its employees in the form of a joint and several bond, another among its 55 owners in the form of a dividend, and one third increases the company’s own funds.
The Spanish company’s plans for digital transformation are to continue to drive both organic and inorganic growth, with new acquisition operations consolidating it as a benchmark company in the markets in which it operates.

A European benchmark in IT development

The German multinational Software AG, which makes software products, is made up of 4,700 employees. Present in more than 30 countries, it ended 2018 with a turnover of 865 million euros, 80% of which are from the sale of products. Its main business lines are: Integration and API (with webmethods); IoT and analytics (with new products such as Apama, Cumulocity IoT, TrendMiner and Zementis); business transformation with ARIS or Alfabet; as well as Adabas and Natural (A&N), which are extensively implemented in public bodies and corporations. 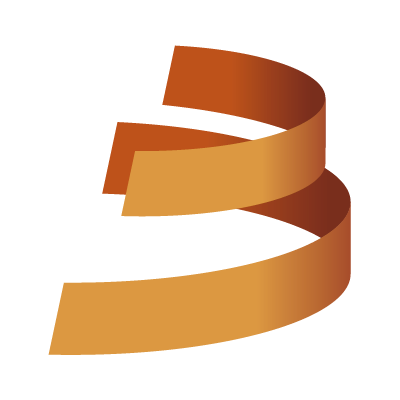 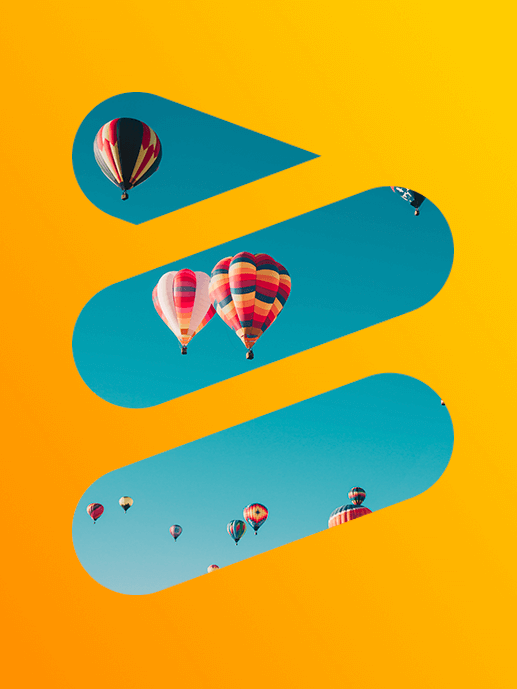 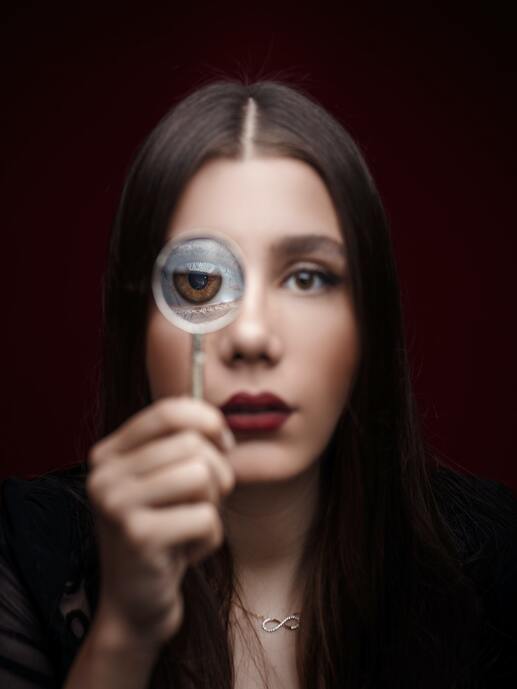