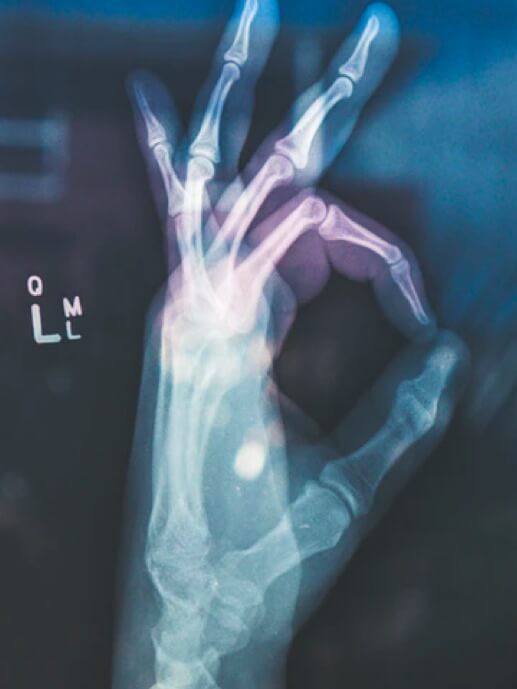 The aim behind the system’s creation and evolution was to foster the uptake of digital technology in the radiology and nuclear medicine services of Spanish hospitals. Healthcare ecosystem interoperability, the use of advanced decision-making tools and integration between the physical and virtual worlds are features of this era of mass information in digital medical imaging and make it necessary to provide technicians and specialists with the right tools to handle service workflows. The outcome is the effective, streamlined and quality diagnosis of studies performed on patients in hospital centres.

Implementation across 13 hospitals for 900 direct users and 3,000 indirect clinicians

A health service among the best public healthcare providers in Spain

SESPA, the Principality of Asturias Health Service, has been the public body with the remit for health since the transfer of powers from the former Insalud in Asturias in 2002. It serves over one million inhabitants in eight health areas. The service manages seven public hospitals, six state-subsidised private hospitals with over 3,300 beds in total, 82 health centres and has 15,000-plus employees. It currently generates more than one million imaging tests a year.

We won the tender to implement the RIS-PACS corporate digital imaging system for SESPA in 2005, during a boom in the modernisation of radiodiagnosis systems in Spain, with strong industry competition. In 2010, at the same time as it was rolled out in the HUCA reference hospital, a solution was also provided to the workflow of the Nuclear Medicine Radiopharmacy Unit. It was fully implemented across all health centres by 2013, and has since been maintaining and developing the digital imaging system in the region.

BABEL developed a proprietary RIS product (EOS) and integrated it into the HIS/HCE hospital systems, along with PACS and speech recognition products from two niche manufacturers. The RIS solution was also progressively rolled out across all hospitals and adapted to the different existing imaging circuits, while HIS/HCE was upgraded and organisational change managed at the same time. Working closely with the customer, we developed a dedicated RIS evolution and integrated it into the radiopharmaceutical management circuit of the nuclear medicine service's radiopharmacy unit at HUCA.

We took charge of the maintenance and evolution of this RIS product, which was adapted and integrated into telemedicine circuits and other imaging specialities.

WHAT WE DID AND HOW WE DID IT

Technology, functional knowledge and flexibility at the service of radiology and nuclear medicine

Find out about the result

Provider of the health ecosystem that has implemented its product across the eight healthcare areas and 13 hospitals in the SESPA field of action.

Trusted partner for initiatives in the field of digital medical imaging by SESPA, such as the expansion of telemedicine, the incorporation of other imaging service circuits and clinical tool development.

Thank you for filling out the form. The data has been sent correctly.